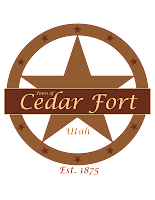 Cedar Fort has events throughout the year that will appear in the news section and on the Town's Event Calendar.

Future features may include a community forum to discuss relevant events, for local services offered to residents and a classified section for local items "for sale". (depending on community interest).
Posted by Eric at 9:39 AM No comments: 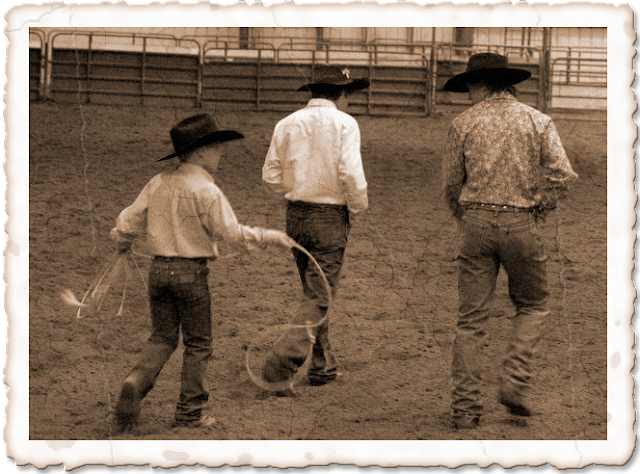 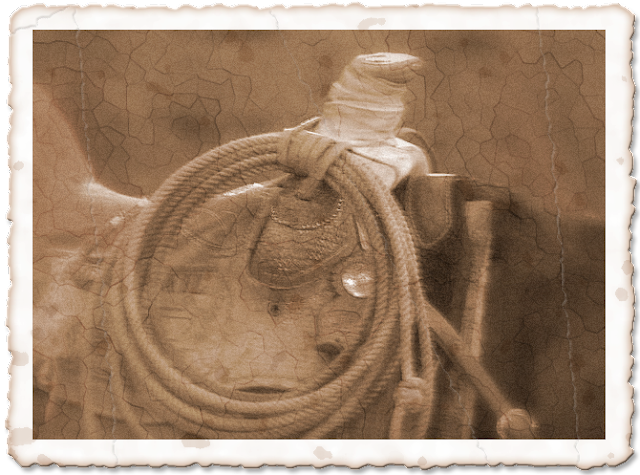 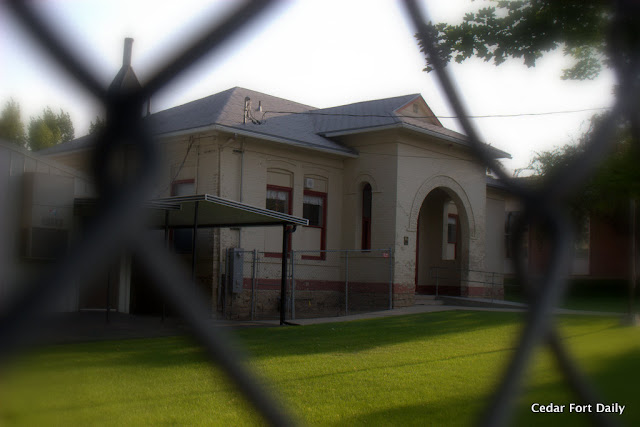 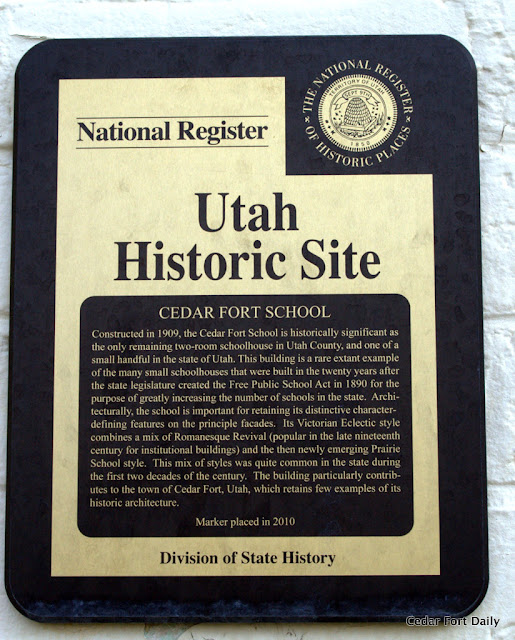 As I was walking into class this morning I peered up through the trees and saw this scene. I didn't have my camera so I was forced to use my phone. 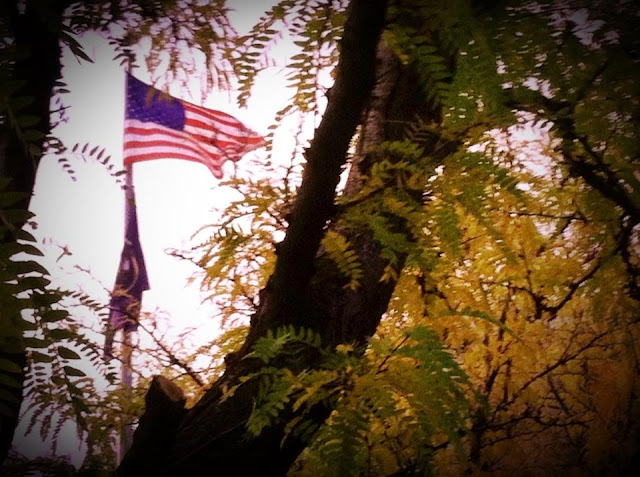 Must remember to carry at least a point and shoot camera with me in future.
Posted by Eric at 5:12 PM No comments:

The Long sat for a portrait session this weekend in American Fork. 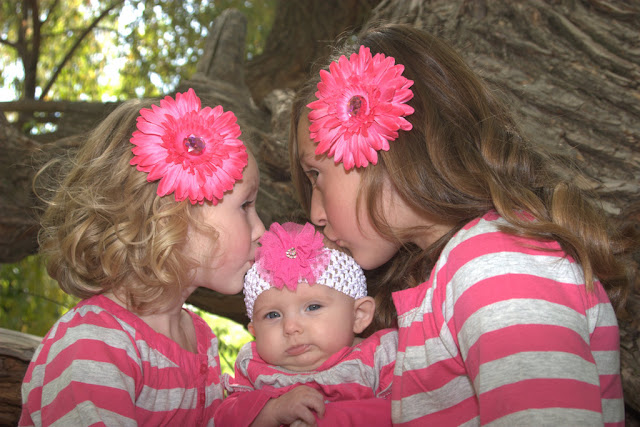 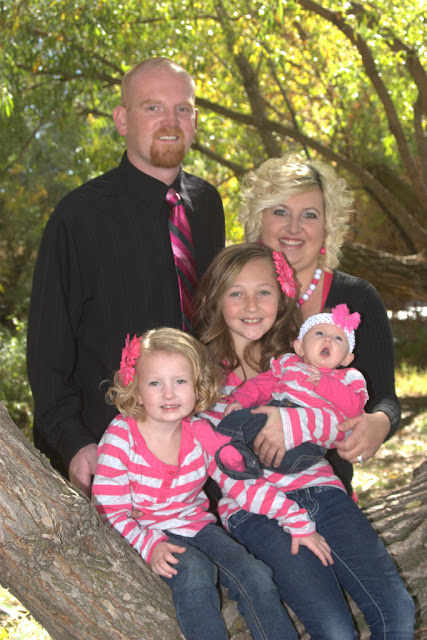 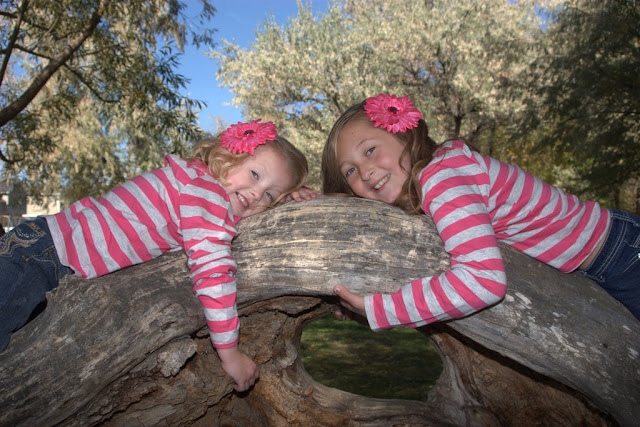 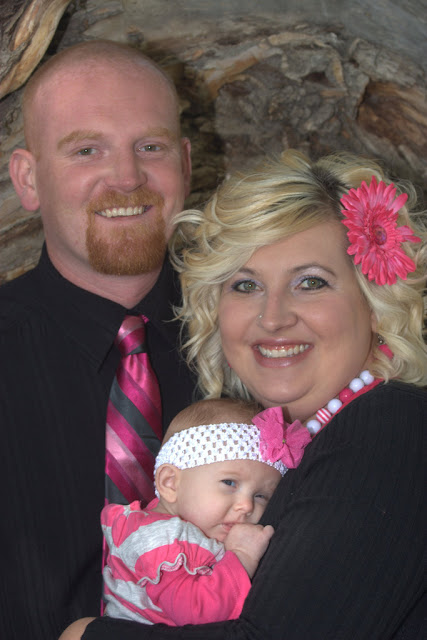